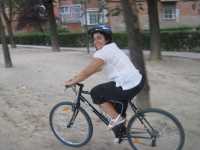 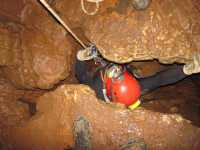 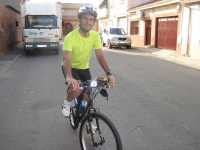 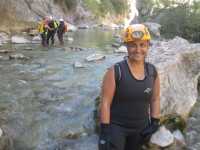 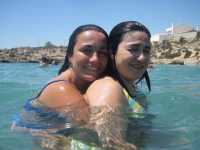 3 days before the general elections, 198 people got killed due to several bombs in trains in Madrid.

The attacks took place at the height of Thursday's rush hour when three separate trains were hit by near-simultaneous explosions before 8 a.m. in Atocha, Santa Eugenia and El Pozo del Tío Raimundo.

Please, write down your name and what you want to say :-)